The governance of ISR- Lisboa is composed of three main bodies: 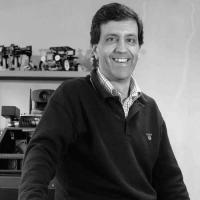 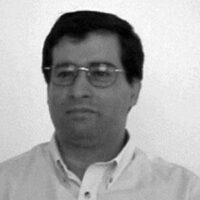 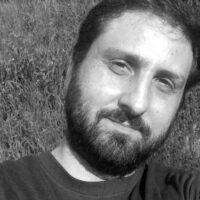 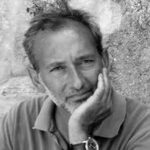 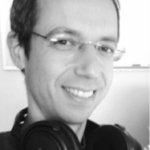 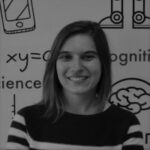 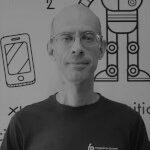 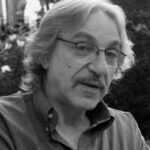 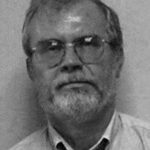 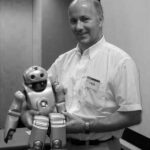 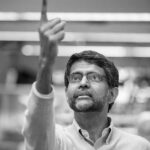 Their role is to produce an annual report stating their views about ISR performance based on the documents provided by the ISR leadership. Every two years the EAC will visit the ISR premises interacting directly with the researchers and the students in their research environment. 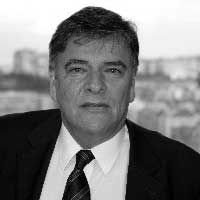 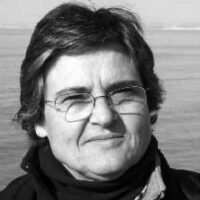 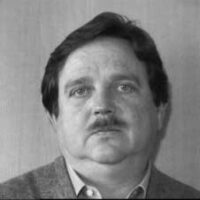 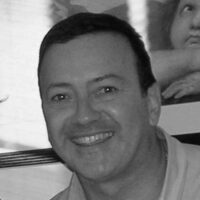 Past Board of Directors